Too much information? Or just enough. 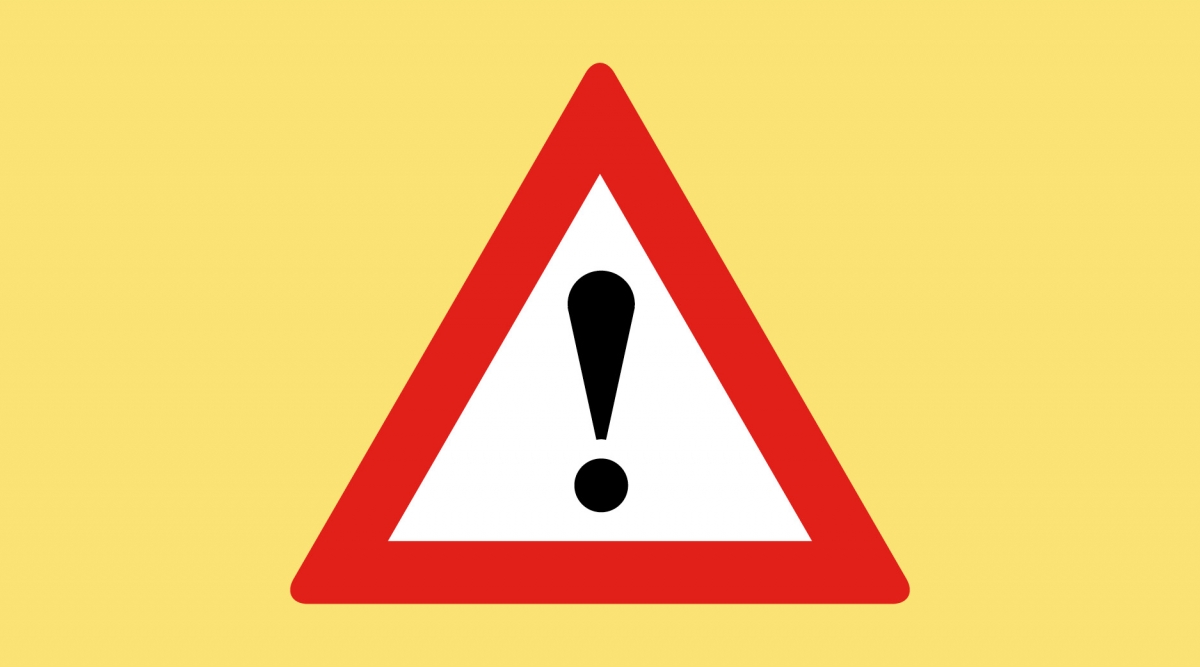 It is now 50 years since the sign system we see every day on our roads was introduced. While designers reflect on the enduring success of a well-designed system, this milestone presents an opportunity for the rest of us to see what we can learn about the design of information and how it works for users today.

The road sign system stands out, literally and metaphorically, because of its relentless focus on what works empirically: the legibility and careful spacing of the type; the colour coding; the simplicity of the pictograms; the map-like presentation of directional signs; the overall economy of means to communicate a message while being viewed at speed.

At the time the two designers responsible for the original design, Jock Kinneir and Margaret Calvert, asked a simple question: “What do drivers want to know?” As Calvert recalls, “style never came into it, you were driving towards the absolute essence. How could we reduce the appearance to make the maximum sense and minimum cost?”

Arguably, it is this aim for ‘essence’ that results in the best information design. What has been achieved is a common language for our primary roads. Sometimes the language is used incorrectly and confusingly, but it is language, in this case mainly visual, that is the starting point of communication.

Unfortunately, the fragmentation of other transport networks, such as rail and air have encouraged a plethora of systems. On today’s railways it is possible to encounter five different station sign systems on a single journey, as franchise owners create their own systems in a misguided attempt to build their brands. Sometimes, as airports become more like shopping malls, trying to find vital flight information amongst the terminal’s  shops and advertising becomes virtually impossible. The constant tension between information for the passenger and revenue generation for the airport operator could be resolved by answering that simple question: “what do passengers need to know?”

With screen-based and mobile technology we have an opportunity to minimise the impact of information in the environment and to personalise it for each passenger’s needs. While the systems may change from static to dynamic, from analogue to digital, we still need to ask  the same basic question and get to that elusive but vital ‘essence’. That’s what makes information work, then and now.