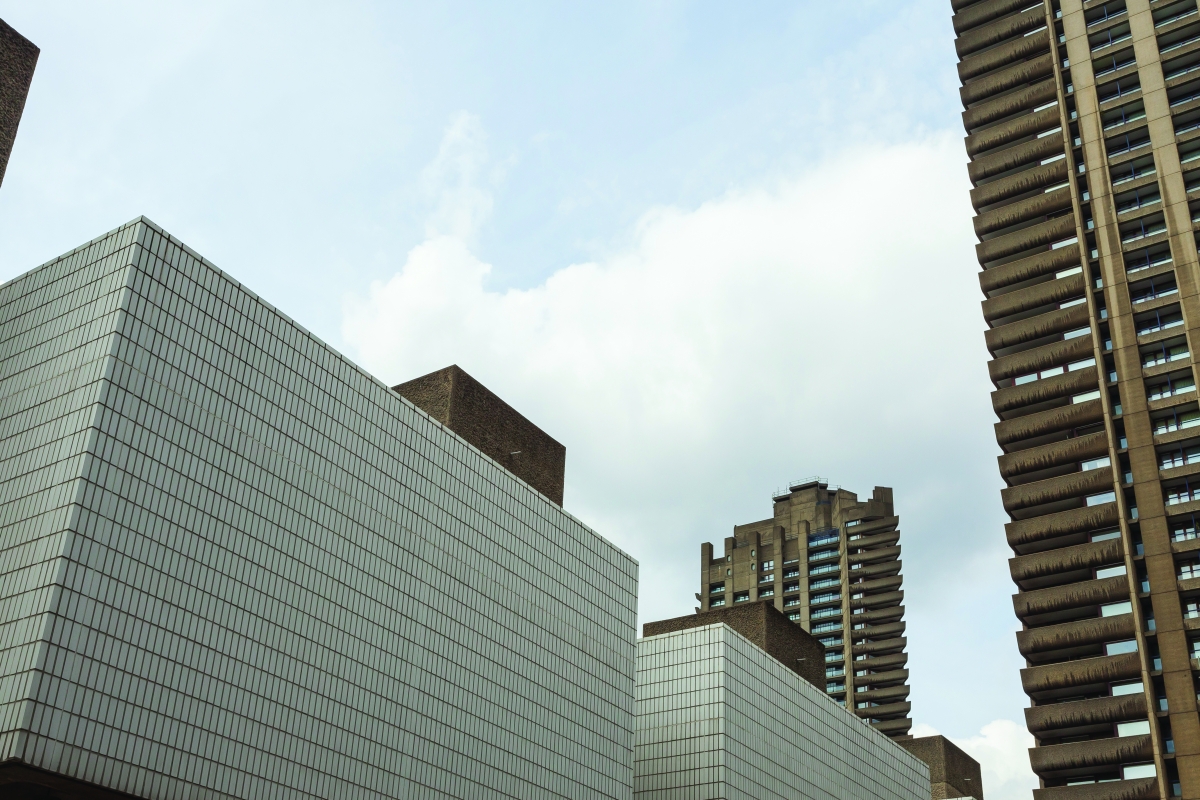 In the 1950s when Ian Fleming was searching for a name for his most famous villain, he hit upon the architect Ernő Goldfinger, a pioneer of Brutalist modernism, living and working in London.

In real life Goldfinger was a Jewish émigré from Germany who helped develop a style of architecture that became scorned by more than just the Bond novelist. Goldfinger, along with other designers who built solid, uncompromising structures usually in concrete, ushered in
a wave of ‘Brutalism’, a term that became a handy byword for ugly and inhuman buildings and spaces.

During the decades that followed, public opinion, though divided, came down heavily against Goldfinger and his allies. Another author, J.G. Ballard, added his own nail to the concrete coffin by setting his dystopian novel High Rise in the heart of a building inspired by Goldfinger’s residential blocks such as Balfron Tower in Poplar and Trellick Tower in North Kensington.

The signals were clear: this futurist aesthetic vision promised to deliver a brutal and disturbing present. In contrast, and to help counteract the bad press, some architects and builders of homes began to offer the public more conciliatory structures again – ones that employed traditional materials such as brick, tile and timber – even to the point of nostalgia. The ‘Englishman’s Castle’ reasserted itself. Before we knew it, we had embraced the ironies of postmodernism, with buildings that enjoyed their own little jokes, narratives and riffs on classical themes. 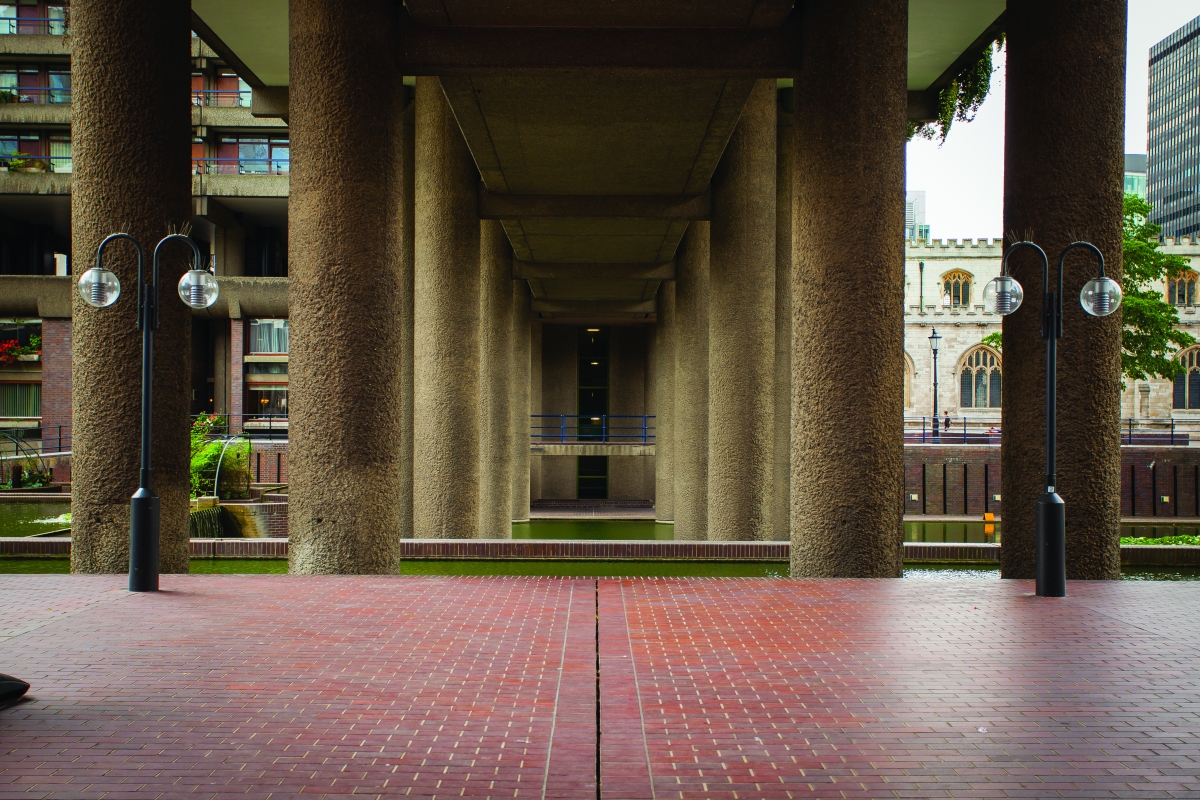 More recently our architectural taste has been turning on its head yet again, possibly fuelled by notions and experience of austerity, or even a minimalist concept of a purer, tougher, more ‘authentic’ reflection of today’s realities. The past year alone has seen a film adaptation of High Rise, the publication of a tome called The Brutal World celebrating the architecture of the Brutalist years, the citing of an abandoned concrete seminary (St Peter’s Kilmahew, near Glasgow) as Scotland’s most important building of the 20th century, and a revival of enthusiasm for London’s Barbican Estate – perhaps the most enduringly familiar icon of English Brutalism.

When architectural critic Reyner Banham first used the term Brutalism, about the time Fleming was writing Goldfinger, he might not have anticipated this millennial reassessment. Back then Banham’s attention was caught by an innovative school building designed by Alison and Peter Smithson, who were known in architectural circles as the high priests of Brutalist theory and practice. Today we can take a look at their Smithdon High School in Hunstanton, Norfolk and see how it continues to function in the way it was designed, bearing no evidence of an oppressive effect on its students, proving perhaps that the architects’ robust logic can still work sustainably in today’s world – seemingly less brutal, just honest and practical.

Another way to see Brutalism through the eyes of one of its protagonists is to visit 2 Willow Road, Hampstead, Goldfinger’s home, designed by him in the 1930s before Brutalism really got going and now owned by the National Trust. Modern it is, but modest and homely too, and arguably not too brutal for today’s aesthetic tastes. Alternatively, if for those who wish to live the lifestyle for a weekend, there is always the Van Wassenhove House, a bunker of shuttered concrete inside and out, set in woodlands near Ghent, courtesy of the Museum Dhondt-Dhaenens. Now that is Brutalist nirvana.